For patients
For referrers
Our locations
About us

Home
For patients
For referrers
Our locations
About us 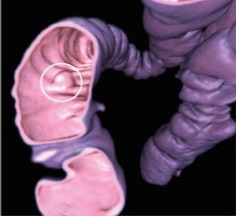 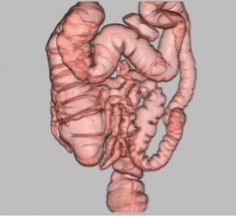 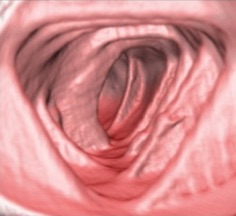 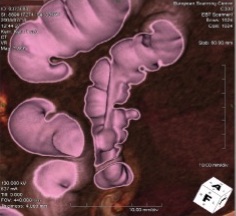 Most colon cancers develop from pre-cancerous nodular growths, called polyps, found in the lining of the bowel. They grow slowly and can gradually become cancerous. A polyp is generally considered a risk if it reaches 1cm in size. If a nodule is discovered they can be removed, preventing them becoming cancerous. Our Aquillion ONE CT scanner can reveal polyps as small as 4mm, as well as picking up any abnormalities that may be missed by an invasive colonoscopy – the conventional way to examine the bowel.

Bowel cancer is the second biggest cancer killer in the UK. Around 42,000 people are diagnosed in the UK every year, and around 16,000 of these people die from bowel cancer each year. It is treatable and curable if diagnosed early and it has been estimated that widespread screening for colon cancer would save thousands of lives a year. Our advanced scanning technology offers significant advantages over current screening techniques.

All colonoscopy procedures require bowel clearance using strong laxatives and distension of the colon so that the inside structures can be seen clearly.

At European Scanning Centre, we use CO2 (carbon dioxide) to safely expand the colon, which is not only more effective but also more comfortable as it is absorbed into the body after the examination. This is done via a small catheter which is gently inserted about 2cm into your back passage.

The CT scan then captures images from throughout the entire length of the bowel. These are reconstructed in 3D by our expert radiographers and powerful computers to generate a moving, fly-through view of the inside of your colon.

The CT also produces still images which can highlight any abnormalities on the outside of the bowel or in the area surrounding the colon.

In contrast, invasive conventional colonoscopy requires the use of a colonoscope - a fibre optic telescope - which can only view the inside of the colon. The patient needs to be admitted into hospital and often sedated before the colonoscope can be inserted through the back passage and along the entire 100-150cm length of the bowel. As well as being more invasive and uncomfortable, this procedure also carries the risk of perforating the bowel.

Virtual colonoscopy
Conventional colonoscopy
Minimally invasive
Invasive
Safer, and no risk of colon perforation
Risk of perforation of the bowel
No sedation
Often requires sedation
Quick
Requires day-case admission
You can resume normal activities immediately afterwards
Usually unable to resume normal activities until next day
Can view outside as well as inside the colon
Can only see inside the bowel

Who needs a colon scan?

You may consider having a CT Virtual Colonoscopy if you are over the age of 35, or if one or more of the following apply: 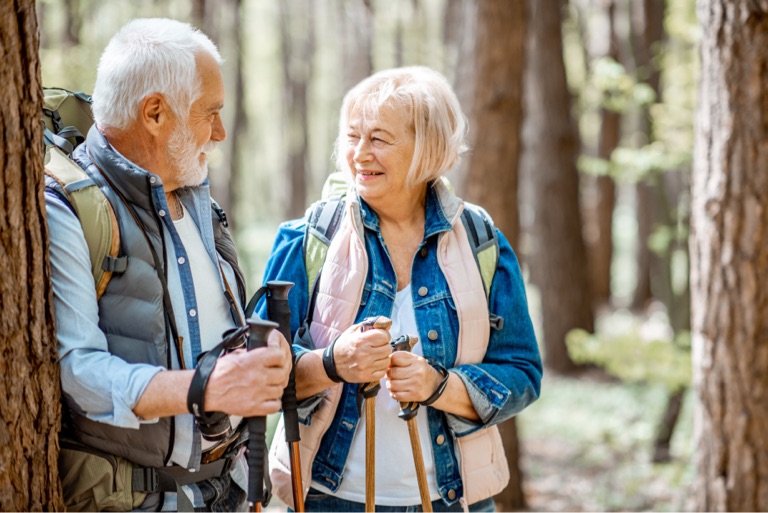