For patients
For referrers
Our locations
Blog
About us

Home
For patients
For referrers
Our locations
About us 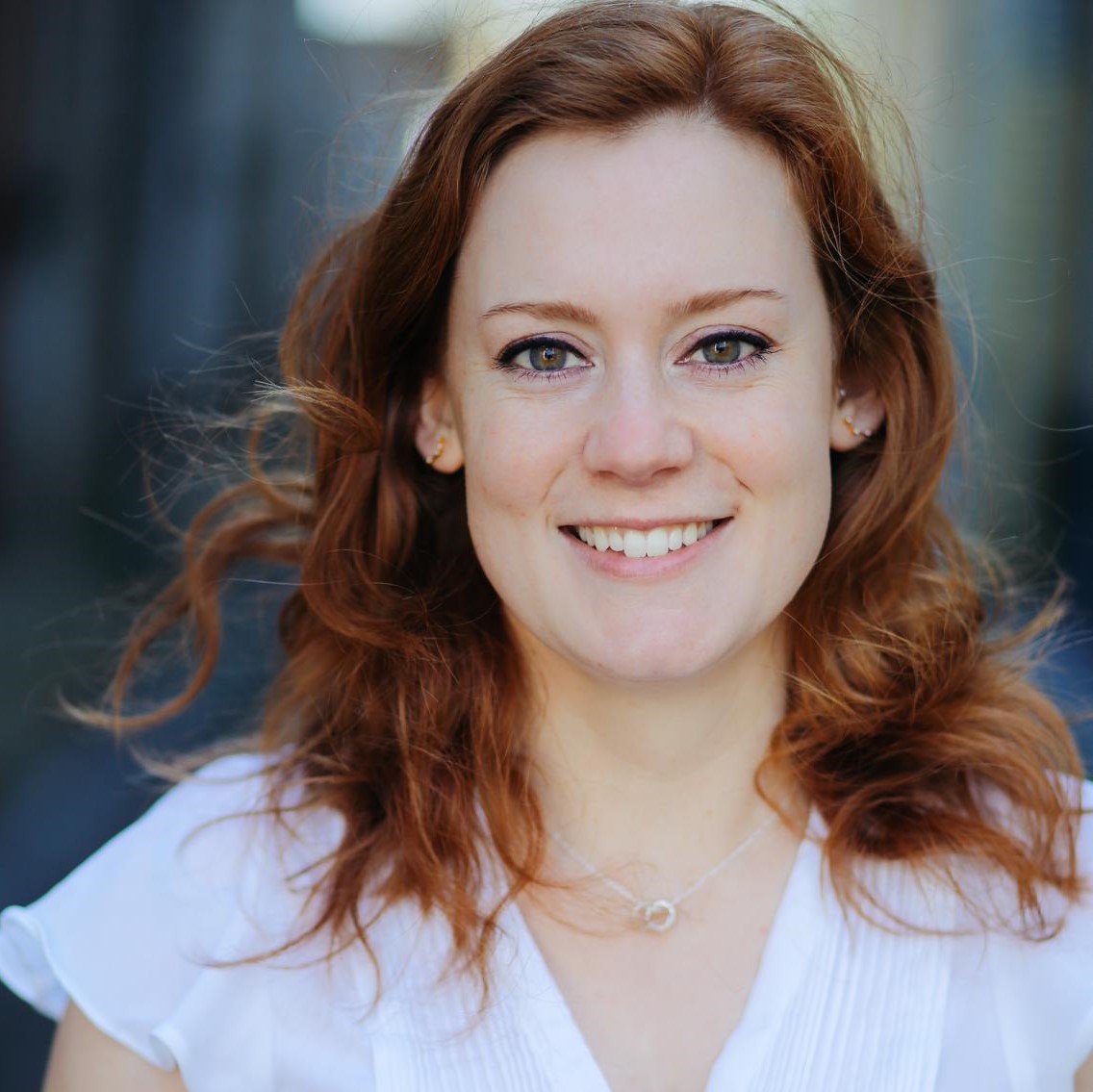 As we celebrate World Radiography Day and our fantastic radiographers, we wanted to take time to reflect on the journey of diagnostic imaging and the vital part it has played in medicine throughout history.

In 1895, Wilhelm Röntgen - a German mechanical engineer and physicist - produced and detected electromagnetic radiation in a wavelength range known as X-rays. One of Röntgen's first patients was his wife Anna, who exclaimed, “I have seen my death!” when she saw the image of her skeleton.

In the following year, X-rays were used for the first time in surgical operations to enhance precision and reliability. The technology quickly moved from curious and peculiar to a respected medical procedure.

As time progressed, so did the research methods. The Nobel Prize in Physics was awarded to Felix Bloch and Edward Mills Purcell for their experiments in diagnostic measurements in 1952. Then, in 1955, Scottish physician Ian Donald began to experiment using ultrasound to diagnose gynaecological issues.

The next series of scientific development was within MRI, with the first images produced by American chemist Paul Lauterbur in 1973. In 2003,  Lauterbur and Peter Mansfield received a Nobel Prize for their dedicated work in MRI.

By the 1990s, Ian Donald’s research into the importance of prenatal care and fetus growth is realised with ultrasounds becoming a routine procedure during pregnancies.

Finally, in 2000,Time Magazine named PET/CT as the medical invention of the year.

In 2021, European Scanning Centre continues to provide the highest quality diagnostic imaging using world-leading technology. This year we installed the first GE Discovery MI Gen 2 Digital PET CT scanner in the UK, allowing us to provide our consultants with unrivalled access to the latest technology to ensure a safe, comfortable, 5* patient experience.

Find out more about our imaging modalities here.